In recent years, China's underwear market in the foreign market driven, showing an upward trend. According to the State Commercial Information Center, in the past 10 years, the average annual sales volume and sales volume of Chinese underwear, including bras and thermal insulation, have been growing at about 15%, much higher than the growth rate of GDP. At present, with annual sales of more than 100 billion yuan, our underwear grows at a rate of about 20% every year. The development momentum of domestic brands is strong, and the international influence is gradually expanding. Underwear industry is an important part of China's textile industry. Brand underwear enterprises are mainly love (love, love the beautiful, beloved), Maniform (Maniform, Yves, Lanzhuo Li, coyeee), Sissi (sissiok) Embry, Oudi Fen, Wacoal (Wacoal, peach send). 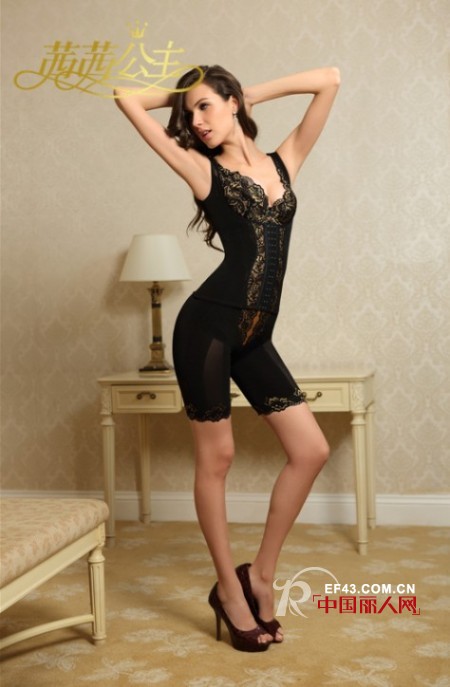 According to statistics, personal underwear owns 57.4% from 3 sets to 4 sets, 38.3% from 5 sets to 10 sets and 4.3% from 10 sets or above. Therefore, there is still plenty of room for development in China's underwear market. At present, consumer spending on clothing, brand consumption continues to improve, the rapid development of underwear industry, the rapid growth of manufacturing enterprises. Underwear sales in more than 100 billion yuan, about 20% annual growth rate. Underwear industry will become China's garment industry, one of the most promising industries, is the last piece of cake in the apparel industry. Underwear has become one of the most dynamic and fastest-growing branches in the apparel industry. At the same time, the accession to the WTO and the participation of foreign brands in the retail market have also brought more opportunities and challenges to the industry. In the next 10 years, the annual growth rate of underwear should be about 20%. Some well-known brands such as Ou Difen, the growth rate in recent years are more than 50%. Huge room for development for all practitioners to bring development opportunities. Underwear market in Europe and the United States and other countries have become saturated, the annual growth rate of only about 1%. Therefore, they are actively seeking to expand to other countries, especially developing countries like China. This will allow domestic enterprises to collaborate with big international brands as soon as possible to develop the Chinese market. The Chinese economy is growing at an annual rate of about 8%. The development of the underwear industry is exciting. Due to its late start, initial estimates indicate that it is growing at a rate of over 20% annually. Women's underwear occupy 80% of the entire industry market share In the entire underwear market, women's underwear accounted for 80%!

Women's underwear are consumables, the life cycle is very short, coupled with the concept of underwear itself contains the human body, embodies the pursuit of women's fashion life, a huge market space. Globally, the well-known brand of women's underwear, the fashion industry has given women a very high status and evaluation of underwear. In the West, underwear consumption accounted for a considerable proportion of clothing consumption. For example, in France it is 22% and the annual amount spent by French women on underwear is about 1.7 billion euros. British women spend 112 euros per person per year on underwear, while Chinese women spend less on underwear than the world average. Comparing the above statistics, we can see that China's underwear market has huge room for future development and China will become the largest market with the largest and most promising potential in the world in the future. In China, women's lingerie brands include Adrienne, Triumph, Manifen, Sissi, Odipin and Wacoal Embry, all of which make up the majority of women's underwear.