In the narrow sense, ivory is the fangs of male elephants, and broadly can also refer to the fangs or bones of other animals (such as mammoths, hippos, wild boars, walruses, whales, etc.). Ivory is often processed into art, jewelry or jewelry, and it is also processed into billiard balls and piano keys, which is a very expensive raw material. The chemical composition of the teeth or cavities of all mammals is the same, so the "ivory" materials from different animals are essentially the same. The color of the ivory of different animals may be slightly different. Teeth and cavities are originally the same substance. Teeth are special structures used for chewing. Tooth decay is an elongated, protruding tooth that evolves from the tooth and is generally used as a defensive weapon.

Because ivory can be used as a noble material for jewellery, especially elephants are hunted and almost extinct. The Associated Press news, the International Wildlife Trade Monitoring Network (TRAFFIC) recently said that 2011 is a disaster year for African elephants, perhaps the worst year since the ban on ivory trade in 1989.

According to the number of ivory seized, at least 2,500 elephants were hunted in 2011. There are indications that organized crime, especially from Asia, is increasing, engaging in elephant poaching for illegal ivory transactions. According to estimates from Tanzania's environmental research agency, Tanzania's SelousGameReserve, about 50 elephants are poached every month and ivory is cut off.

Many African countries, including Zimbabwe and South Africa, emphasize that ivory trade is necessary, first to stimulate the economies of these countries, and secondly to control the number of elephants, otherwise the proliferation of words can cause damage to the environment. In 2002, the United Nations allowed some countries to export quantitative ivory. But a 1999 study by the University of Oxford showed that only one percent of the $500 million in annual ivory trade reached Africa, most of which was collected by intermediaries, so the ivory trade was suspicious of the efficiency of African economic development.

As a member of the Convention on International Trade in Endangered Species of Wild Fauna and Flora (CITES), China has been seriously performing its duties.

Traning Leotards: Training leotards is much simpler than Competition Leotards. Our clients mostly intend to get Sublimated Leotards for their practice as it's durable. Sublimated leotards are made from polyester&spandex which value around $15 per pcs 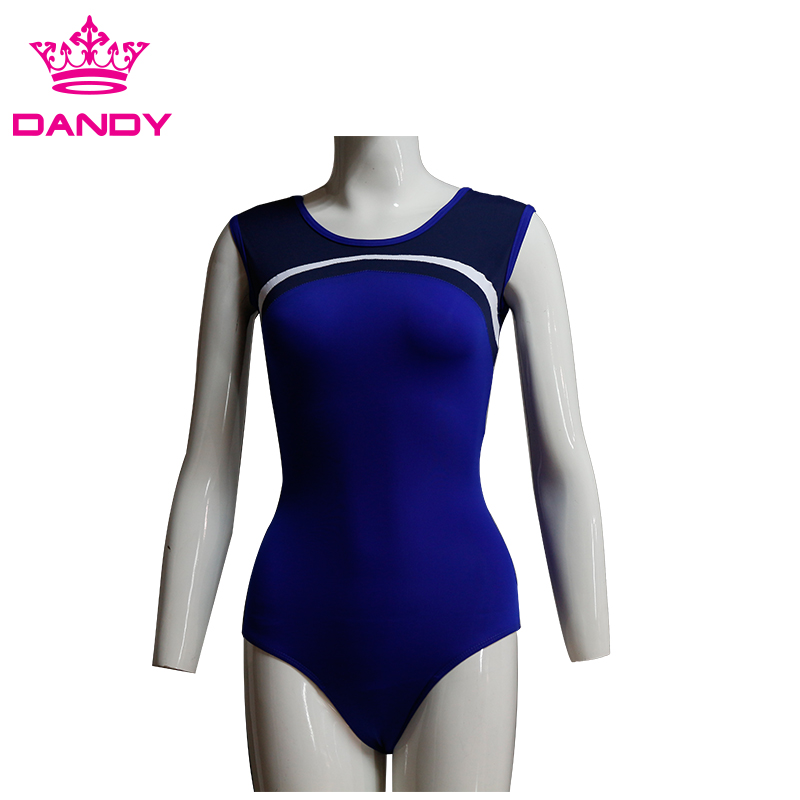 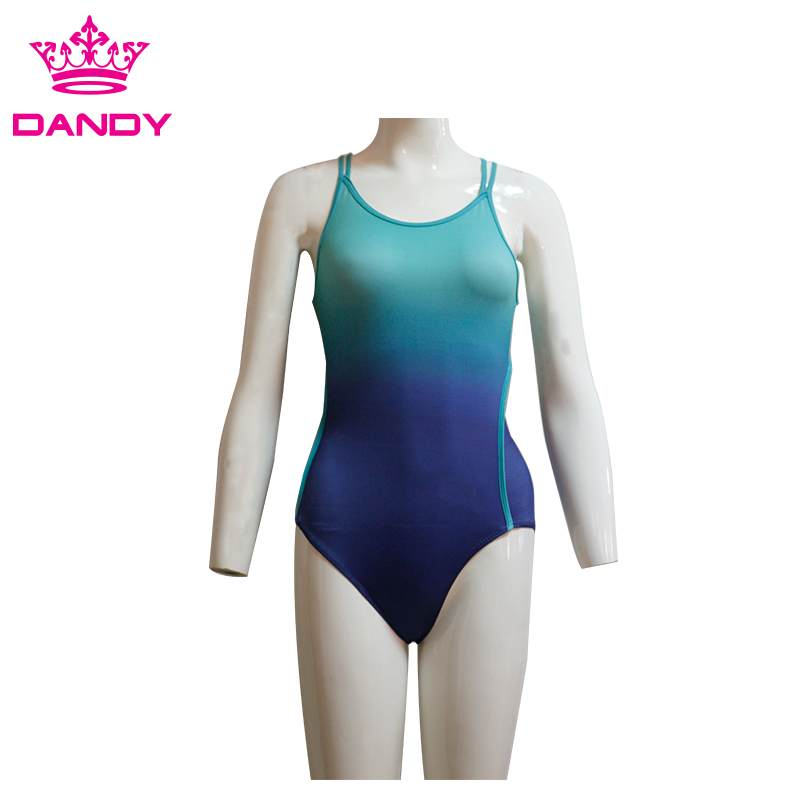 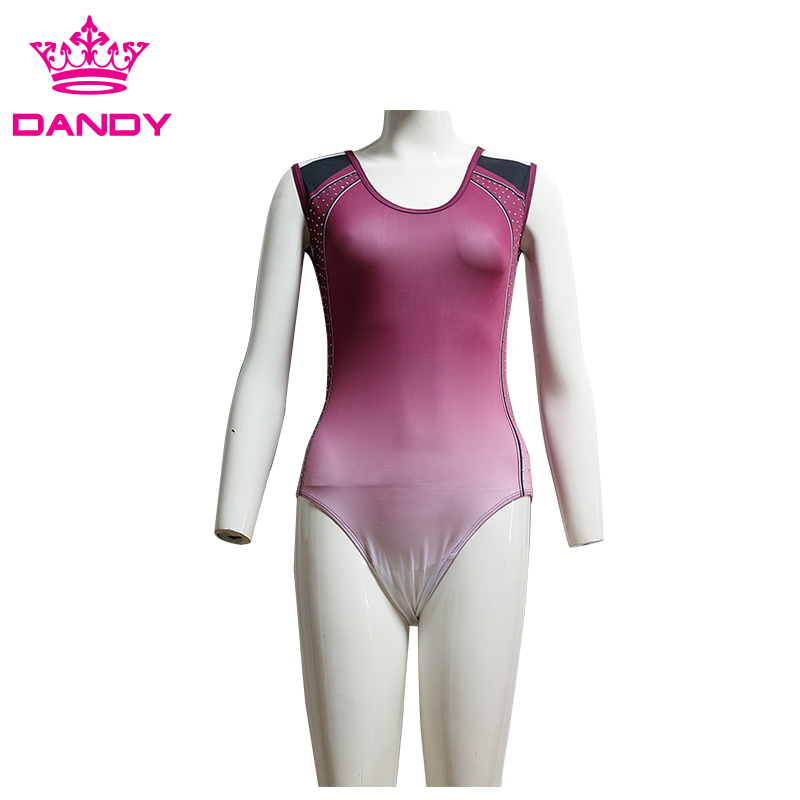 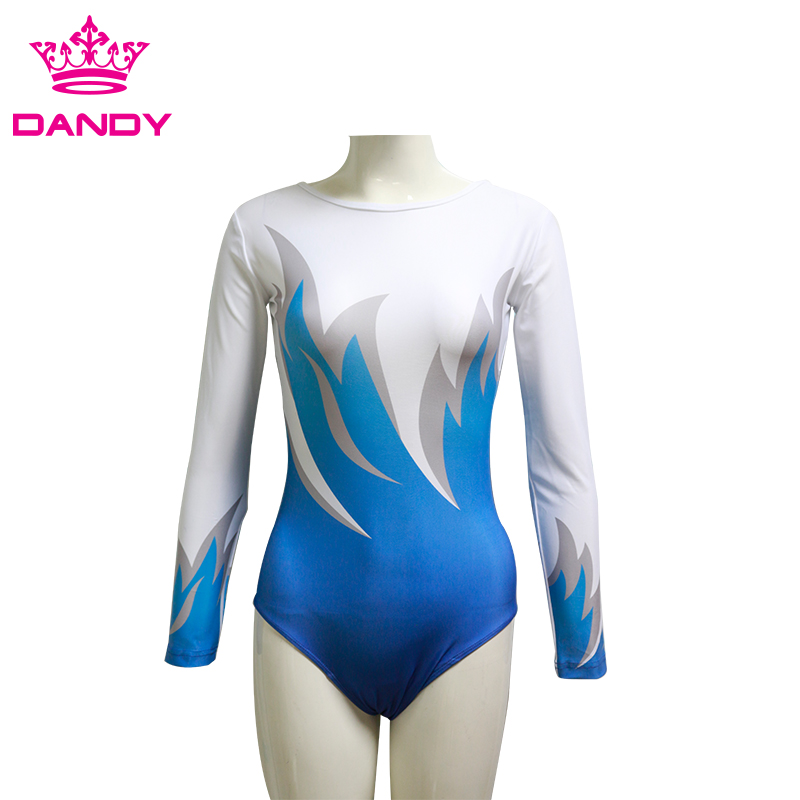 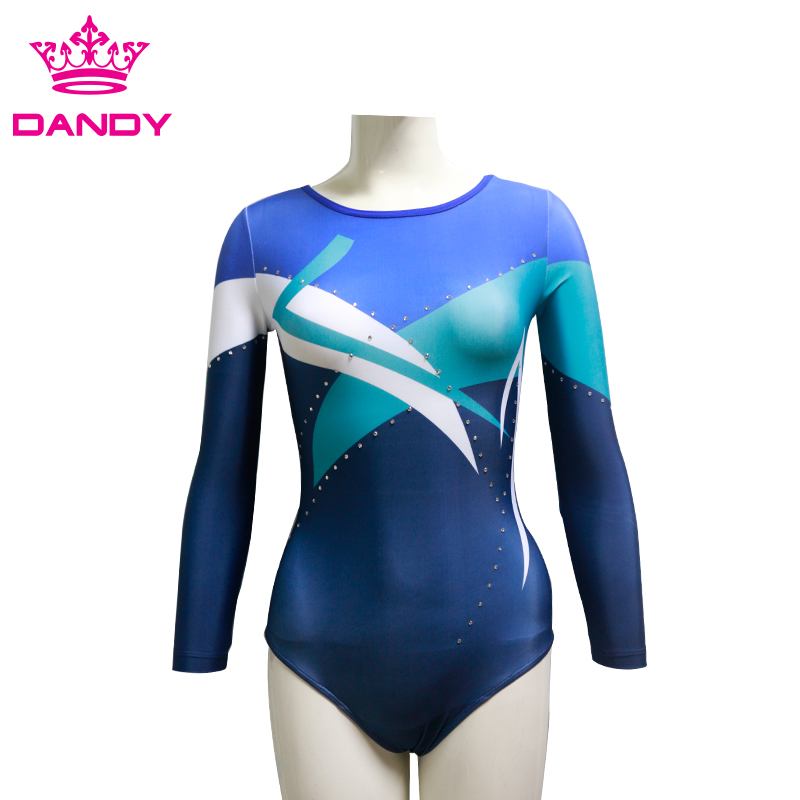